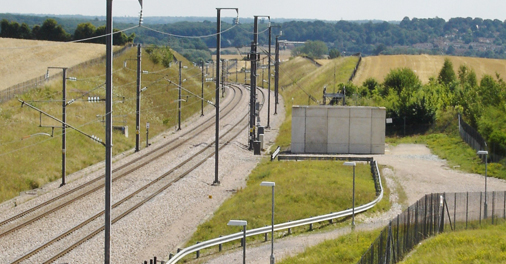 Photo of HS1 by Shirley Judges.

Closest road in Cubbington village to proposed HS2 line: Thorn Stile Close, 545 yards (500 metres). Others outside the village will also be close to the line. See the HS2 Ltd map https://assets.publishing.service.gov.uk/government/uploads/system/uploads/attachment_data/file/532882/C223-CSI-CV-DPP-030-000004-FPD.pdf